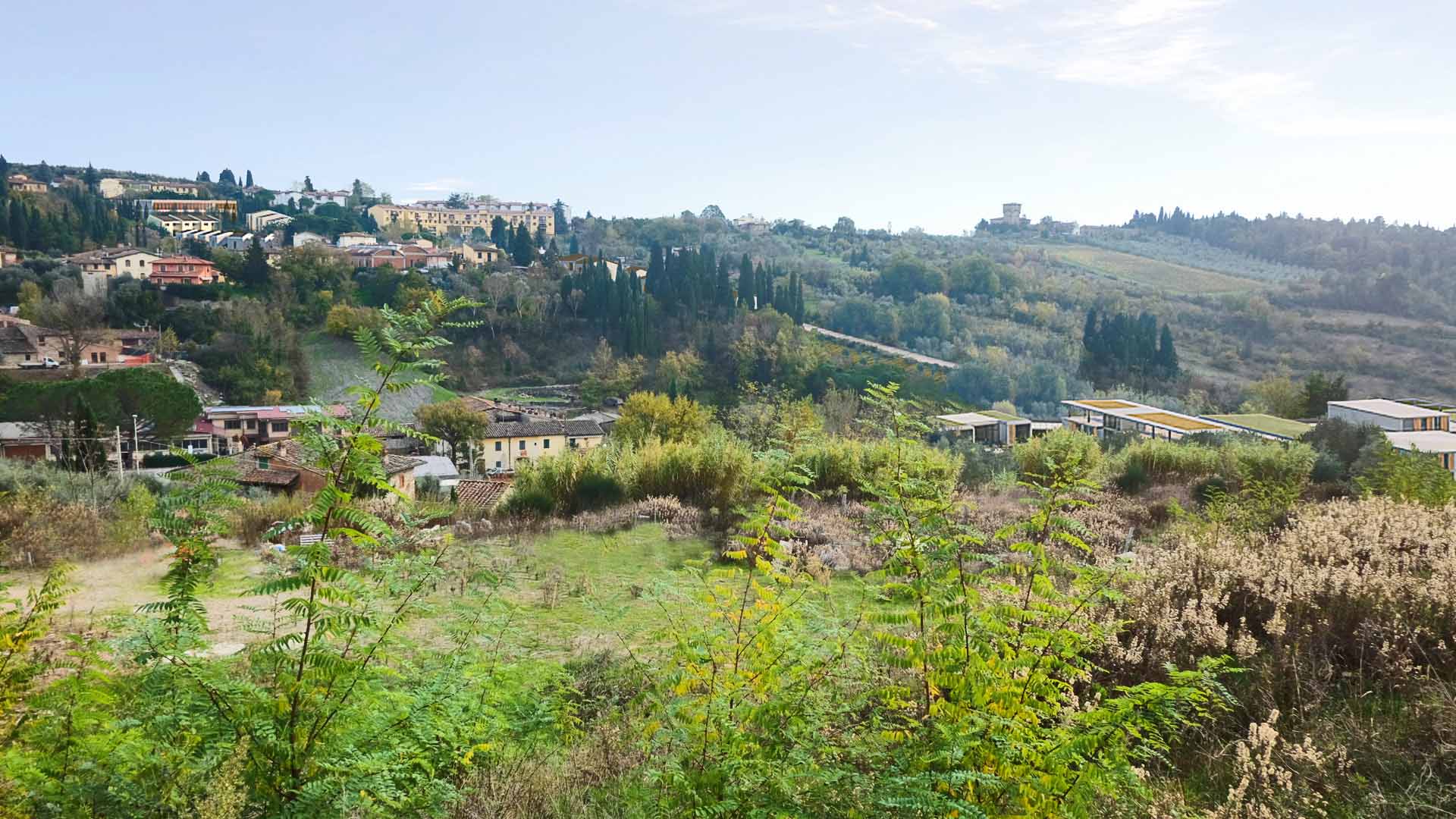 Within the framework of the implementation plan operating in the area between Via di Cappello and Via delle Fornaci in the municipality of Impruneta, Fagnoni & Associati was engaged with a number of professionals in the identification of a series of actions aimed at placing the whole development plan and its individual components in a correct way with respect to the surrounding context, in order to give a solution at various scales, not only in relation to a general perception, but also to all the choices that characterize the overall framework. The landscape report correctly framed the new intervention, starting from the localization and analysis of the context of influence, analyzing historical facts and the reference regulatory framework. From this there are several indications given on the various themes, including the subsequent indications on the colors and materials to be adopted, on the architectural and detail scale and the choice of plant species to be used in the different situations.